I ask them,What has Europe done for Hindus?

In reality, European countries came to India to colonize and loot India, just like Muslims.

Britishers came and ruled India, everybody knows that, but do you know French, Portuguese and Holland  also came to loot India 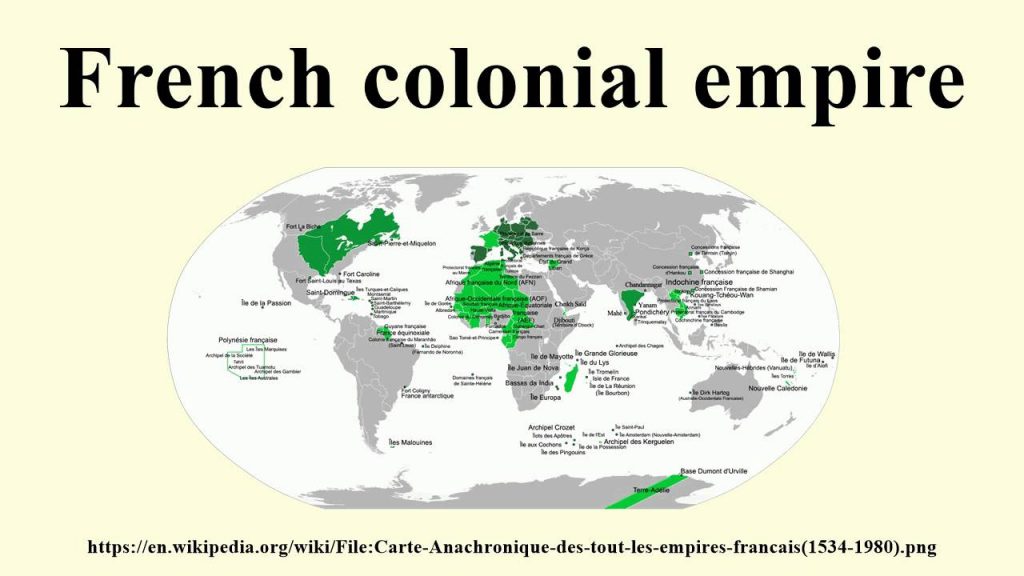 When India was under attack by Pakistan, and its Gorilla warfare when Kargil war was happening in India. How many European countries supported India?  answer is NONE

Now Europe is under attack by Muslims Jihadi, European people should not expect any support from Hindus 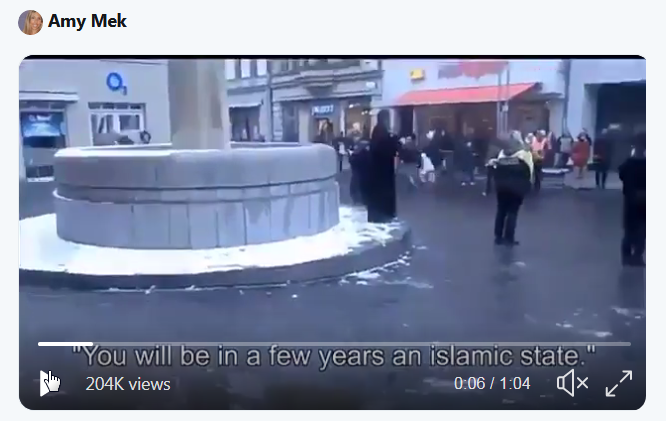