Rampant christian conversion is happening in Punjab . You can now see these Christian rallies  in may cities people carrying cross and marching. 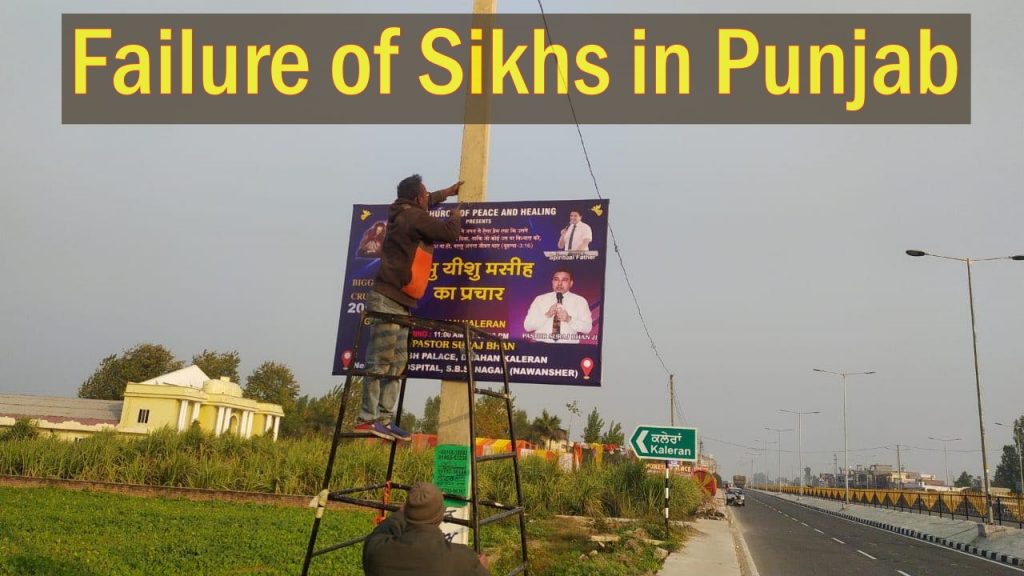 In recent years, there has been a spike in conversion of Christians in Punjab. This came as a shock to many Indians due to Punjab is being known for their tolerant and peaceful nature. This report will examine what this conversion means for India and why it’s such a problem. 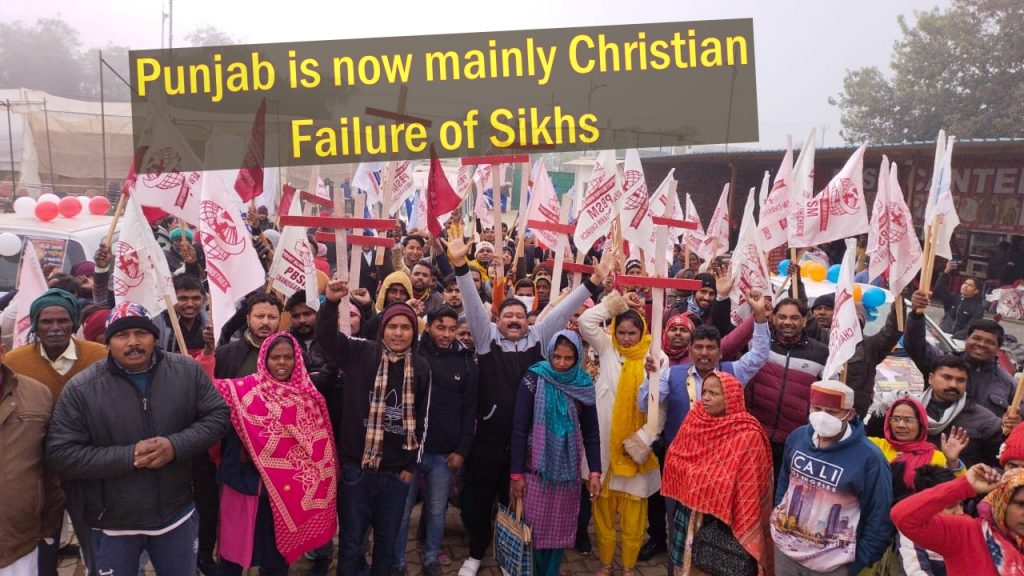 The issue with Christian conversions in Punjab is that these conversions not only affect their culture but also affect the natives that live there for generations to come due to social stratification, cultural fragmentation and religious conflicts. As more people convert from one religion to another, it will increase tensions between them as well because they are trying to change how. 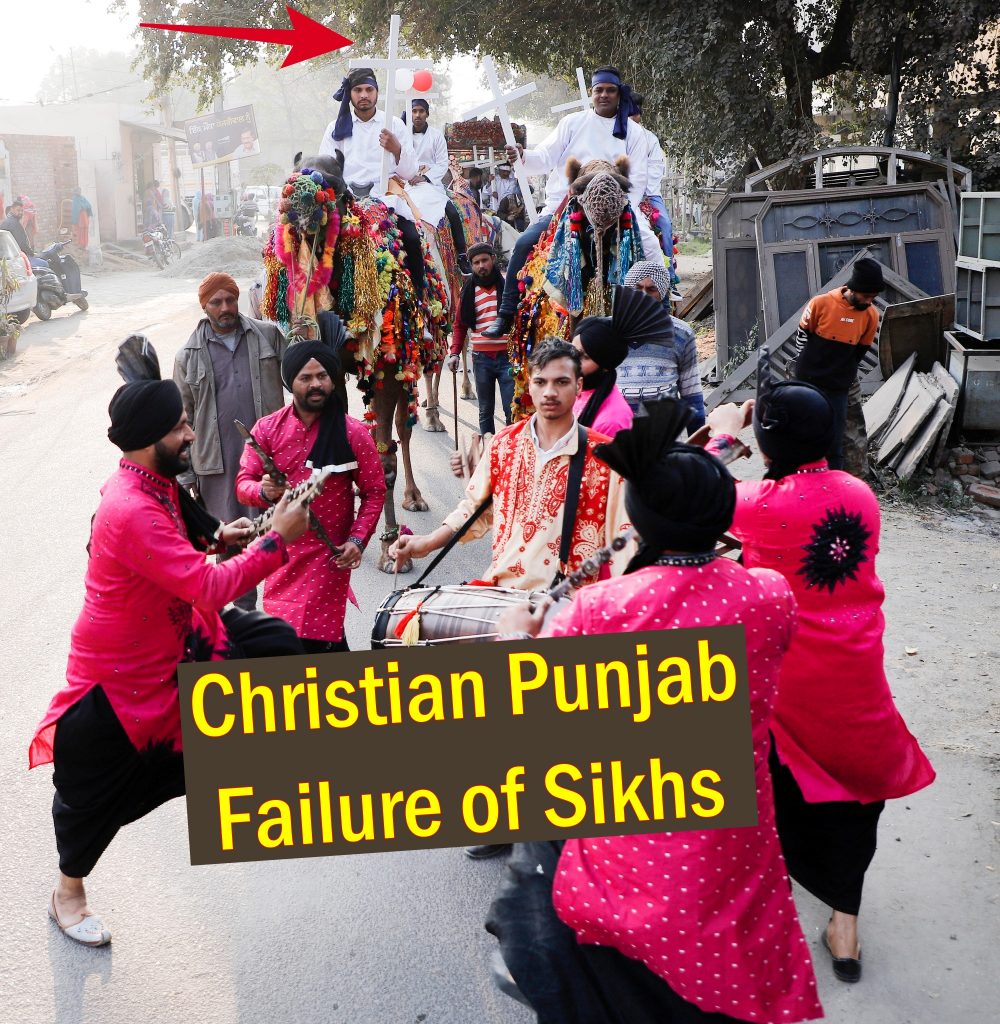 This leads to a breakdown in traditional family ties, which is a central feature of Punjab society. With less pressure on social norms, converts who were previously restricted end up breaking family structure