Foreign Missionary groups are very active, Christian Conversion in Nepal is a big threat to India also. Majority of NE states in India already have become Christian majority, now the only Hindu state  right next to India is fast becoming christian

In Next 2-3 year NEPAL will become a problem for INDIA, as many political Leaders are getting converted. They  will start working against INDIA

Christian conversion in NEPAL is direct threat to INDIA, as China and Pakistan sees Nepal as safe route to India. 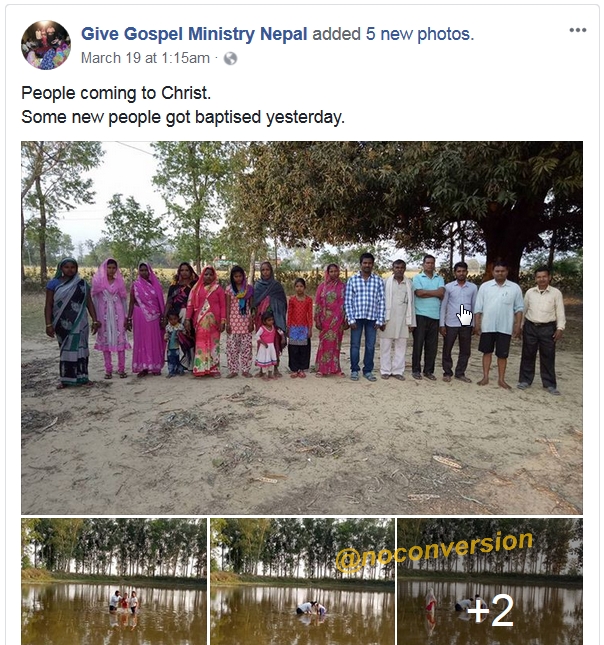 Poverty and low education is also one of the main reason 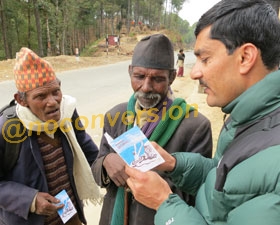 Foreign christian missionary come to Nepal  and they do mass conversion. 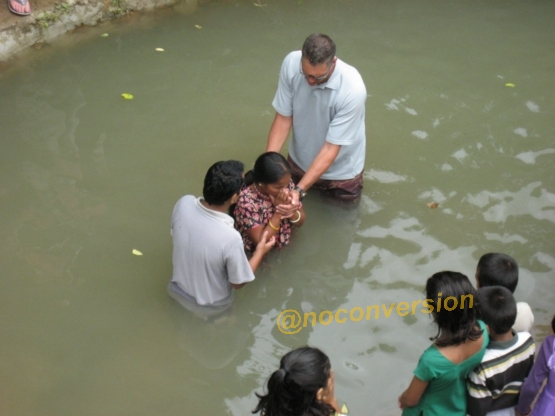 Nepali youth are the main target for Christian Missionaries