Church Planting is a term which is used to describe the process of starting a new church Where there was no church. There are many steps in church planting

1- Step One – Identifying the area. Christian Missionaries look for remote areas, with a large number of people who are very poor or some backward areas of society. In poor areas, they get cheap land and nobody pays much attention 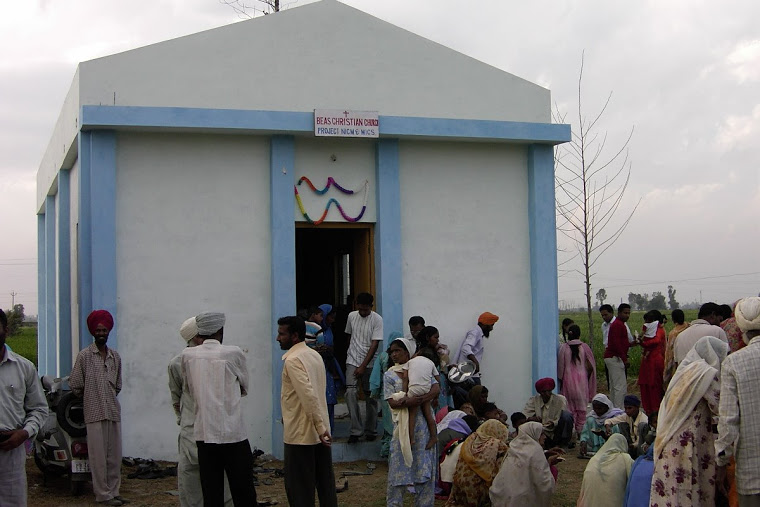 Missionaries group put together a proposal for a new church, and they start collecting money. 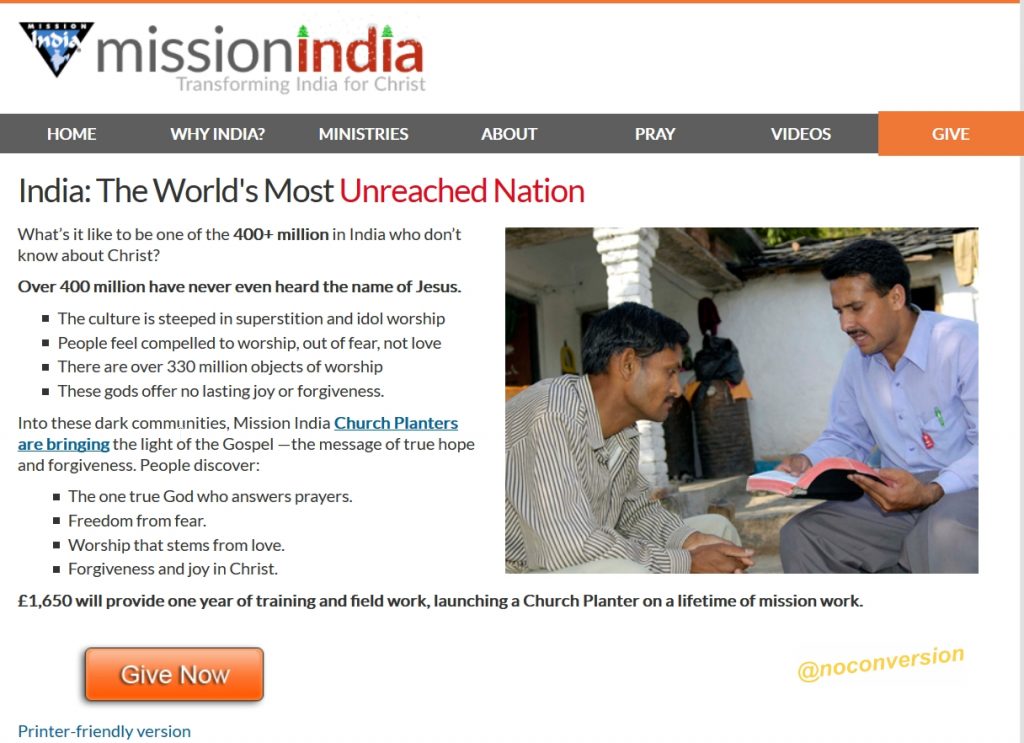 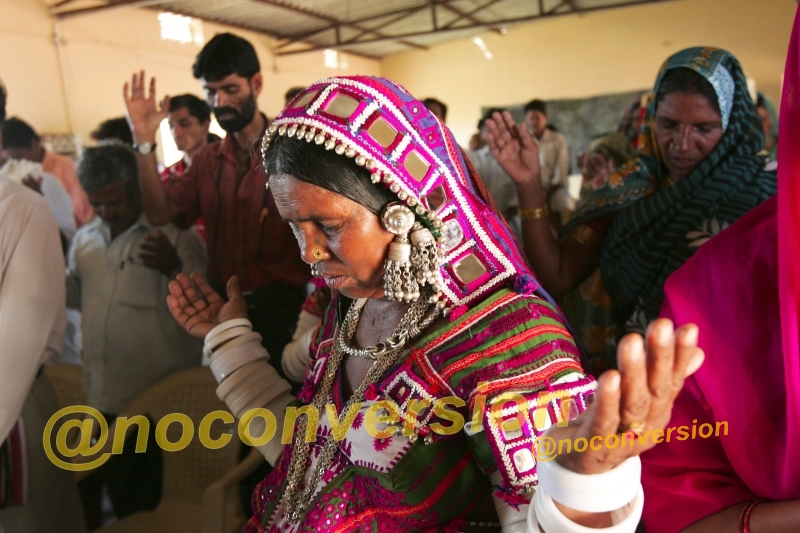 Now they start building a church, now these newly converted people are called in. Many time they buy houses and make them a Christian church 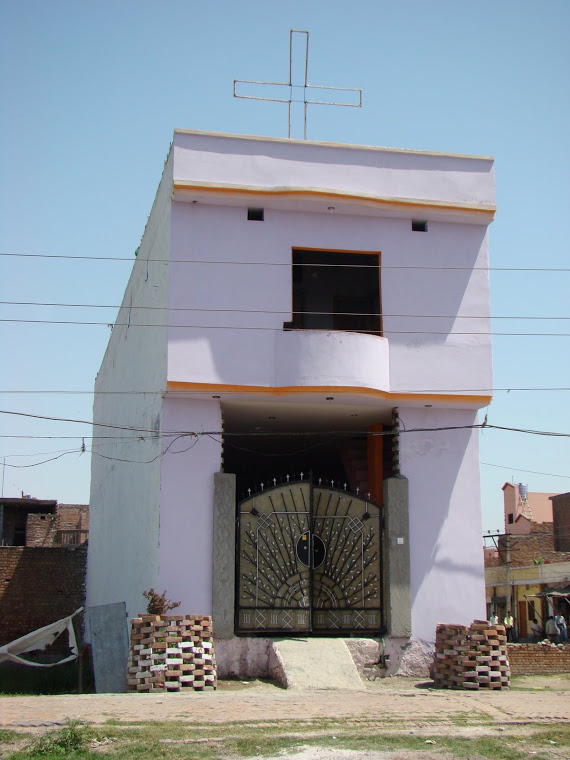 Now all conversion techniques are applied, like fear-based conversion, threats, money, medical, fake healing and many other FRAUD methods